"Czech film" is a Polish term for a situation where it is not known what's going on. In the text "Czech film about the Turów opencast" the title may suggest that we do not know what the protests are about against further coal mining in the Turów opencast, especially the Czechs ones.

The author proposes to explain all this international confusion. At the same time I emphasize the word "proposes", because the article is full of stylistic measures such as conditional mode or questions. Voltage and many twists are guaranteed.

If you have ever wondered why the resistance of the Czechs and Germany regarding the expansion of the Turów opencast is so fierce, then we finally have the "possible" answer to the question "Where will coal for Turów power plant come from, if the Turow opencast will not produce coal?" Who can possibly care about blocking the “development” of Turów?

Here's the argument:
1. "However, Czech opposition to Polish plans may have a second bottom. Czech businessmen can earn on the possible supply of lignite from the Czech Republic or Germany to Poland, if Turów needs it by blocking its own extraction. "
2. "The lack of a date to move away from lignite mining in the Czech Republic, as well as the still valid dates of planned lignite mining raises the question of where the Czechs will find a market for their coal? If they could block lignite mining in Turów, they could sell it there. Will the Liberec country then protest against coal mining as it does in the neighbouring Poland?
3. The author also suggests that the "Czech siege of Turow" bears German traces
"The Czechs are also owners of lignite-fired power plants at the Polish-German border. The Swedish Vattenfall sold brown coal mines in 2016 to the Jaenschwalde (3000 MW) and Schwarze Pumpe (1600 MW) power plants in Brandenburg, as well as Boxberg (2500 MW) in Saxony and several Czech mines Energetický a průmyslový holding, a.s. (EPH). "
4. Germany should also care about the lack of coal for Turów. In Germany, coal burning is expected to last up to (a maximum of) 2038, and probably coal from Welzow, Nochten and Reichwalde will remain - the author assumes that these outcrops will be expanded. On the other hand, the Turów power plant is expected to operate until 2044. And so?

"LEAG brings together the German Lausitz Energie Bergbau AG and Lausitz Energie Kraftwerke AG. Both are 50 percent owned by Czech Energetický a Průmyslový Holding (EPH) and PPF Investments. Four brown coal mines belong to LEAG: Jänschwalde, Welzow-Süd, Nochten and Reichwalde. The Jänschwalde mine is to mine lignite for three years. During pregnancy, the fate of the new opencast Welzow-Süd is not clear. It is not excluded that it will work until 2038. "

Moreover:
"You can read on the LEAG websites that lignite mining at the Nochten Mine is planned in the current mining area and the new Mühlrose sub-area in order to secure the fuel supply of the Boxberg power plant. Work on this location began in July 2019. The Welzow-Süd I, Reichwalde and Nochten opencast mines can provide nearly 800 million tons of raw lignite. They were originally supposed to extract coal in the years 2040-2045, but according to the coal commission's plan it can last up to 2038. If the Turów license is not extended, coal from Germany extracted by Czechs could theoretically also go to Turów Power Plant. "

5. But that's not all. According to another author, who is also trying to understand the reasons for the Czech protests - it may also be about "borders". Because water is not really an  argument. The Czechs are to feel "tiff" that in 1947 the mine in Turów went to the Polish side. At that time, "the Soviets gave the whole valley to Poland. This "tiff" somehow still makes itself felt today. Czech politicians complain to the EU about "ignoring" their demands by the Polish side. "

In the texts given, PGE's position is repeated; that the open pit has no effect on waters on the Czech side and that the anti-filtration screen will protect water intakes on the Czech side: "These are preventive measures, that are  additional and not required by an environmental decision."
The article about the "Czech film" ends with questions about the future. The author is aware that the production of energy from lignite is decreasing and that PGE itself can switch to renewable energy generation capacity. This means that a coal-fired power plant may be orphaned in Turów. And this is what the Czechs are all about - in the "Czech film" proposed by the author, the Czechs will throw themselves on the power plant and they will eventually get Turów and will be able trough mountains, forests and fields, bring their lignite to the Polish Turów power plant, when nowhere in the world lignite will  be burned. 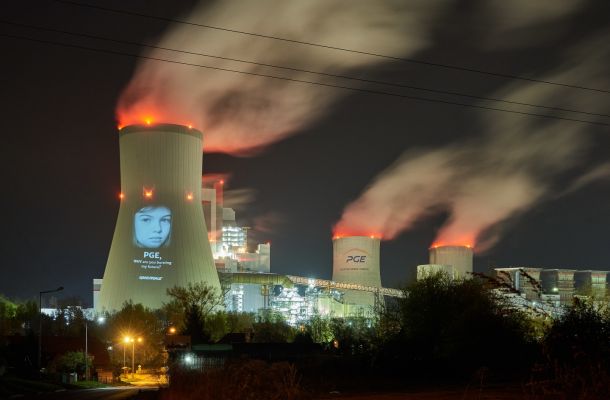 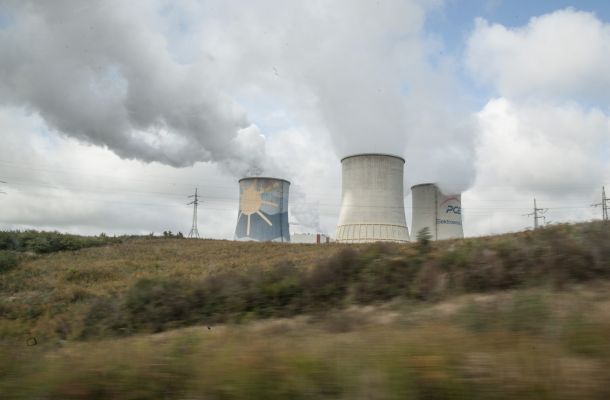 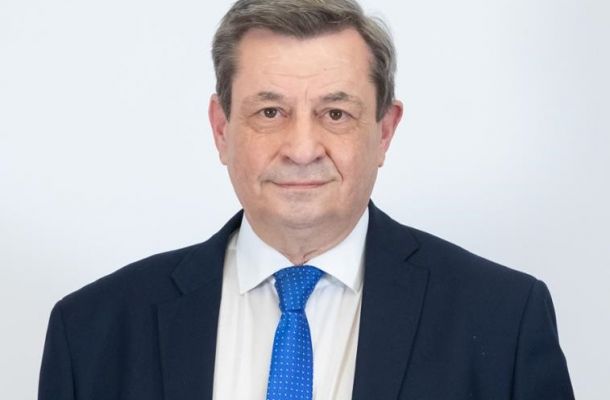